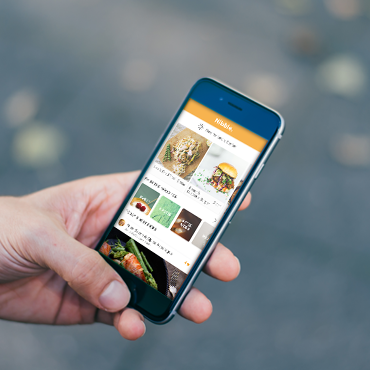 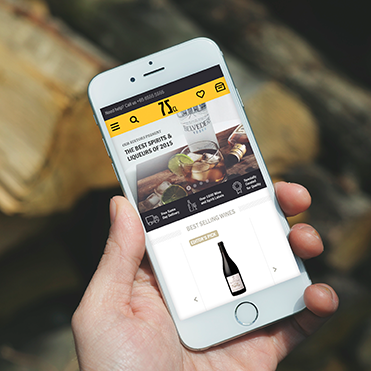 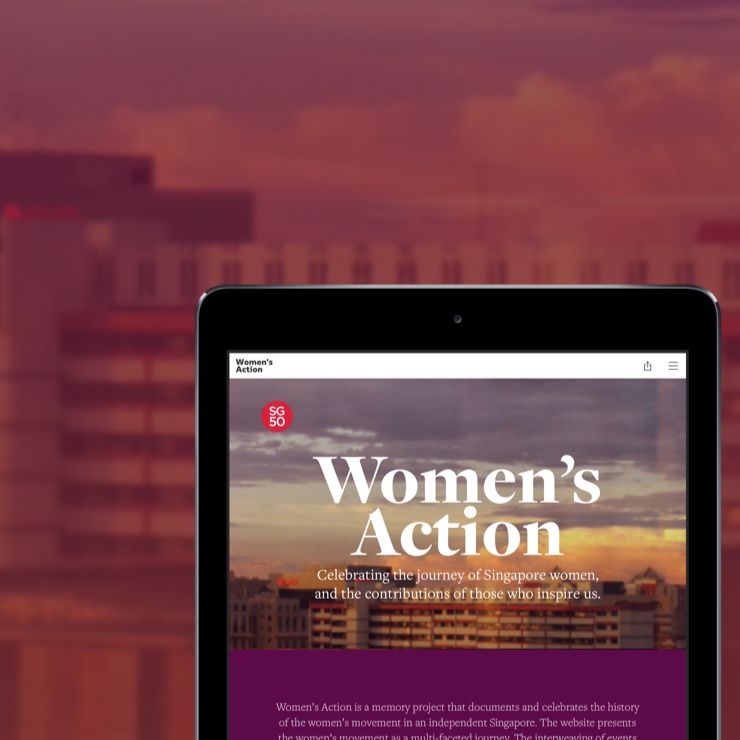 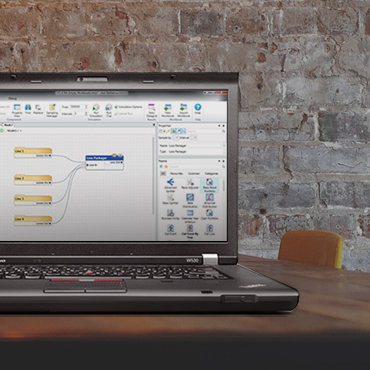 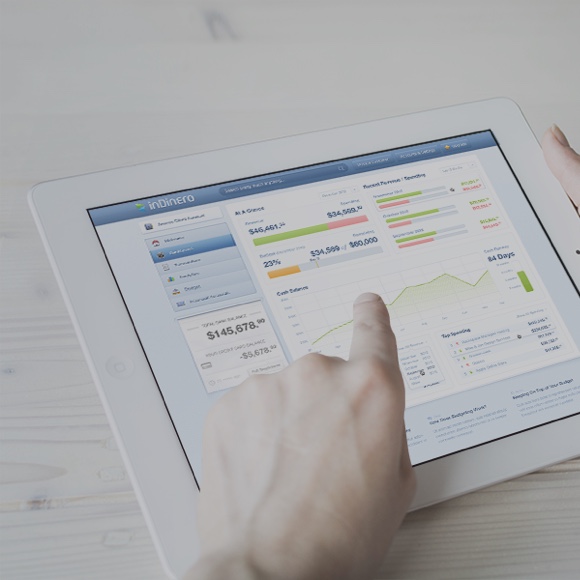 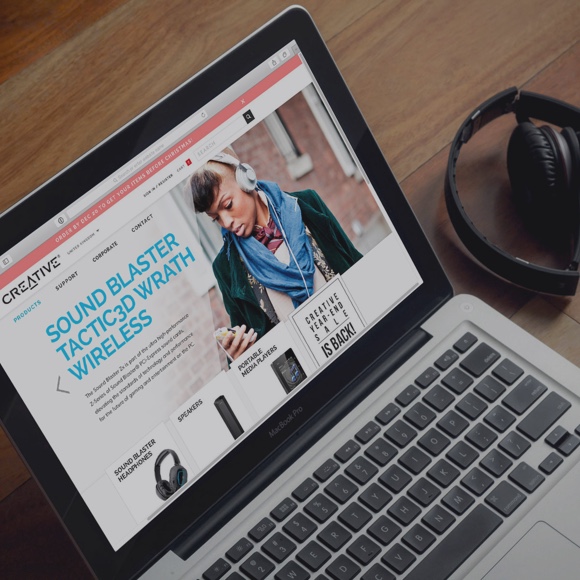 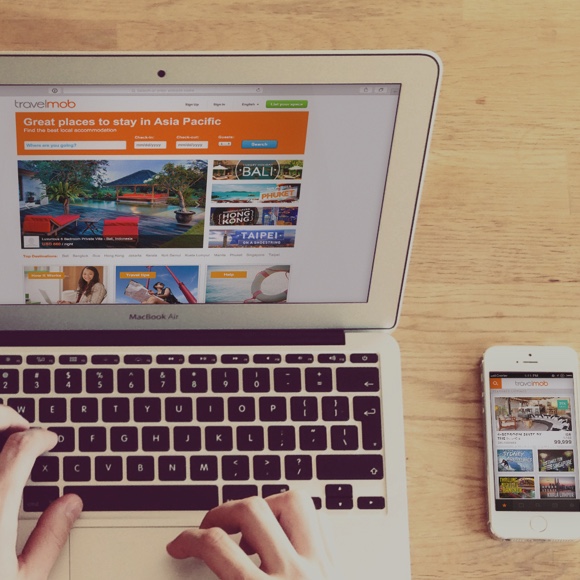 travelmob
From beta to launch: a streamlined booking experience for your next stay on holiday

Redesign of an Enterprise Risk Modelling and Financial Analysis Software

ReMetrica, a risk simulation tool by Aon Benfield, had successfully grown to 1,000+ users worldwide --  but it was getting harder to use.

Over the past decade, ReMetrica was built organically, adding features on the existing software. The software had many quirks which users had to work around, and a high learning curve.

In 2014, the team hired us to design ReMetrica 7, which would be modern, more powerful and intuitive to use.

Launched in April 2016 in London & Singapore
Since the launch, actuarial teams inside Aon have started to switch to V7, as well as external clients

Conducting workshop with the team, organizing the user research and summarizing key insights

Creating mockups and prototypes to convey the design, testing the design with users and team

We conducted several design workshops with key stakeholders in the team to generate and prioritise ideas, creating a shared vision of the new data visualisation tool that will be developed in the coming product. 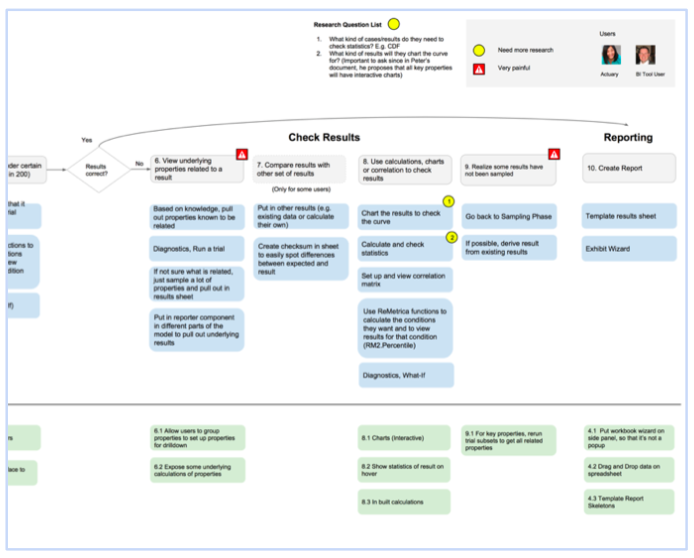 By mapping out the user journey of the entire results reporting work process, we gained better insights into major pain-points and inefficiencies of the process.

We created a series of interactive prototypes in browser and in Blend for Visual Studio to demonstrate the use cases of the new data analytic tool that will make it easier for users to make sense of the simulation data and to create reports. 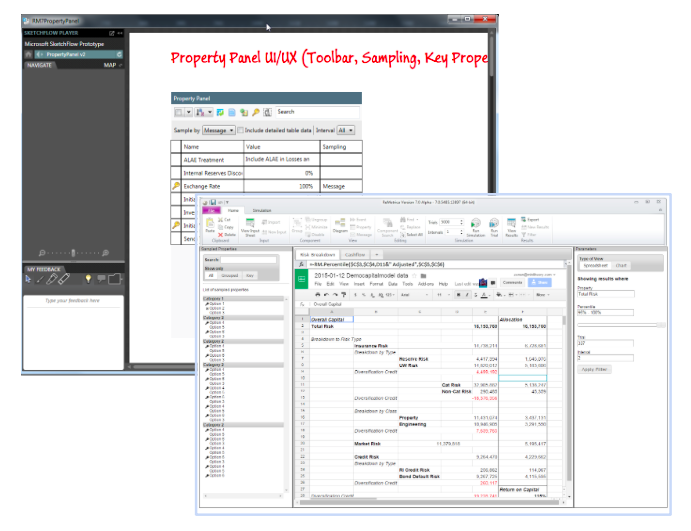 The client’s development team is distributed between Singapore and London offices. Therefore frequent teleconferences and phone calls are part of the process to maintain effective team communications. 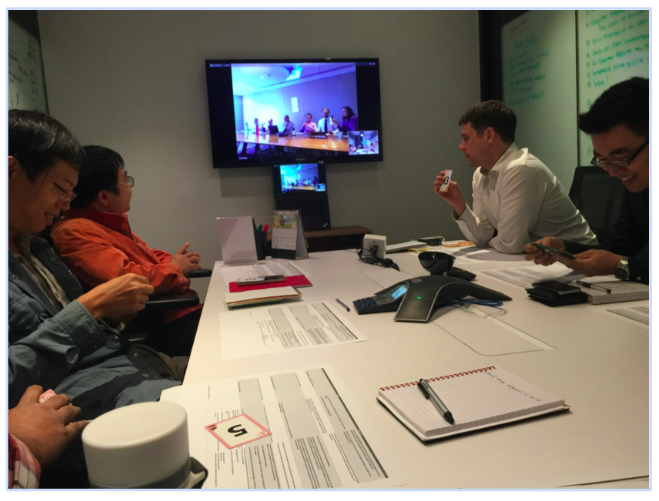 Actuaries, financial analysts and financial modellers build financial models using a drag-and-drop interface. They also need to perform extensive checking and debugging to ensure that the model is without errors. This process is extremely cumbersome and error-prone.

travelmob
From beta to launch: a streamlined booking experience for your next stay on holiday